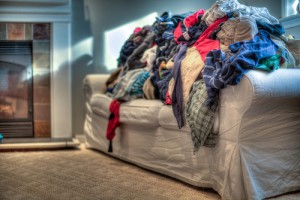 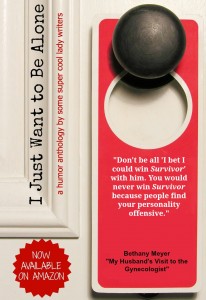 23 thoughts on “A Book, A Contest, And a Hell of a Sandwich”