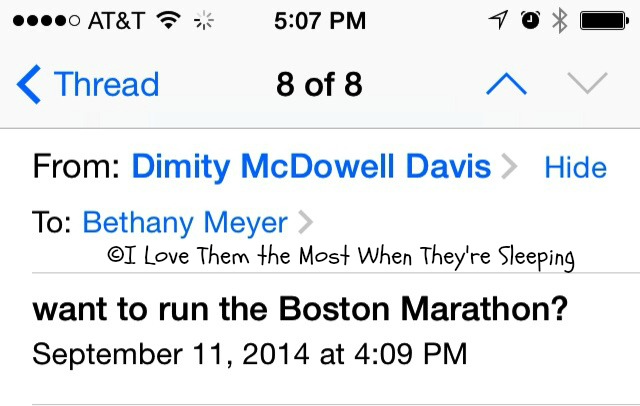 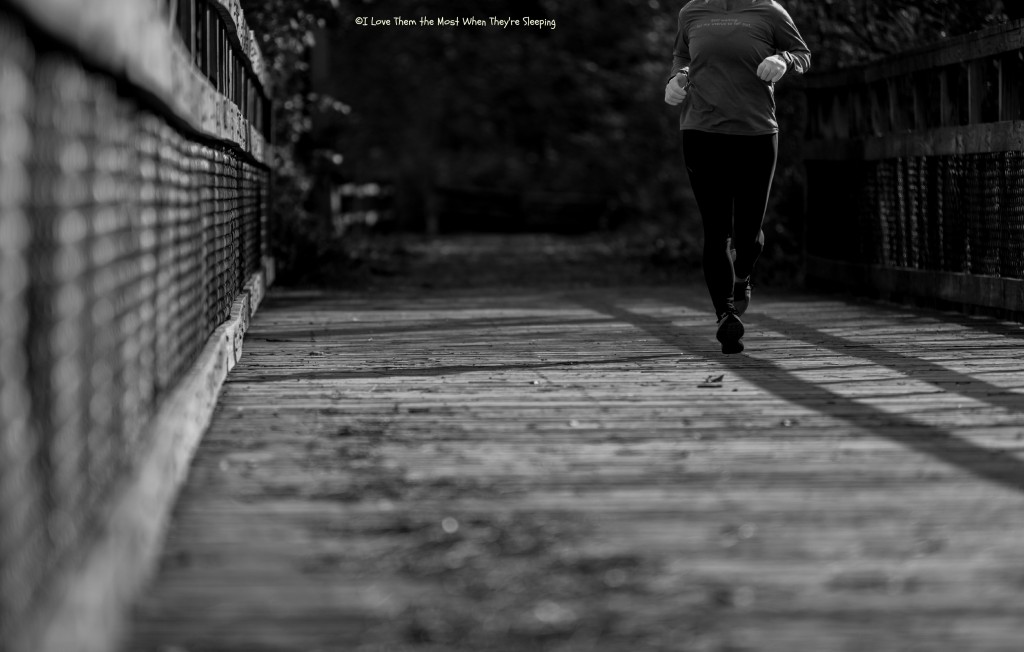 17 thoughts on “Boston or Bust”